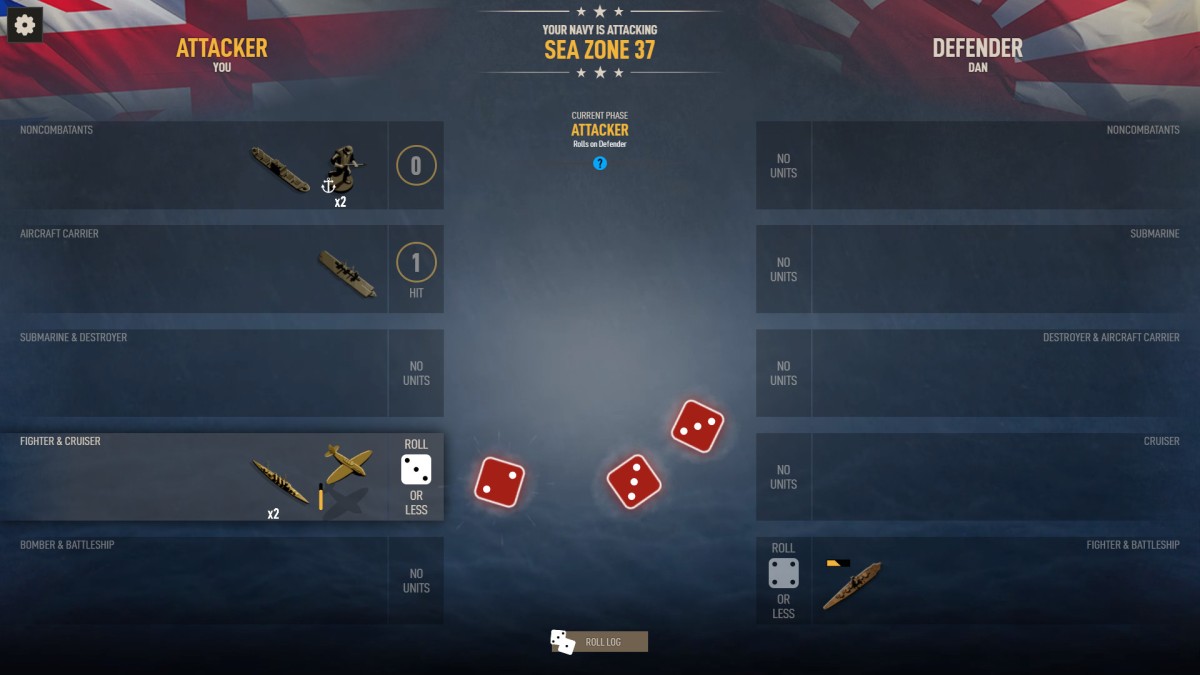 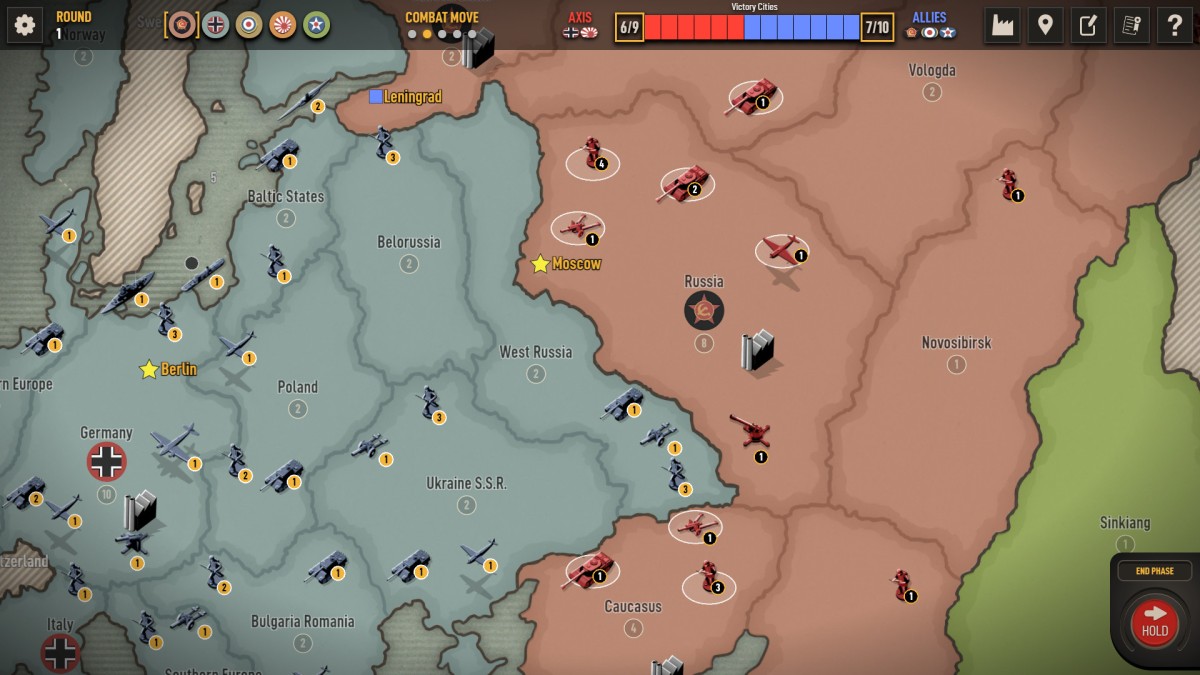 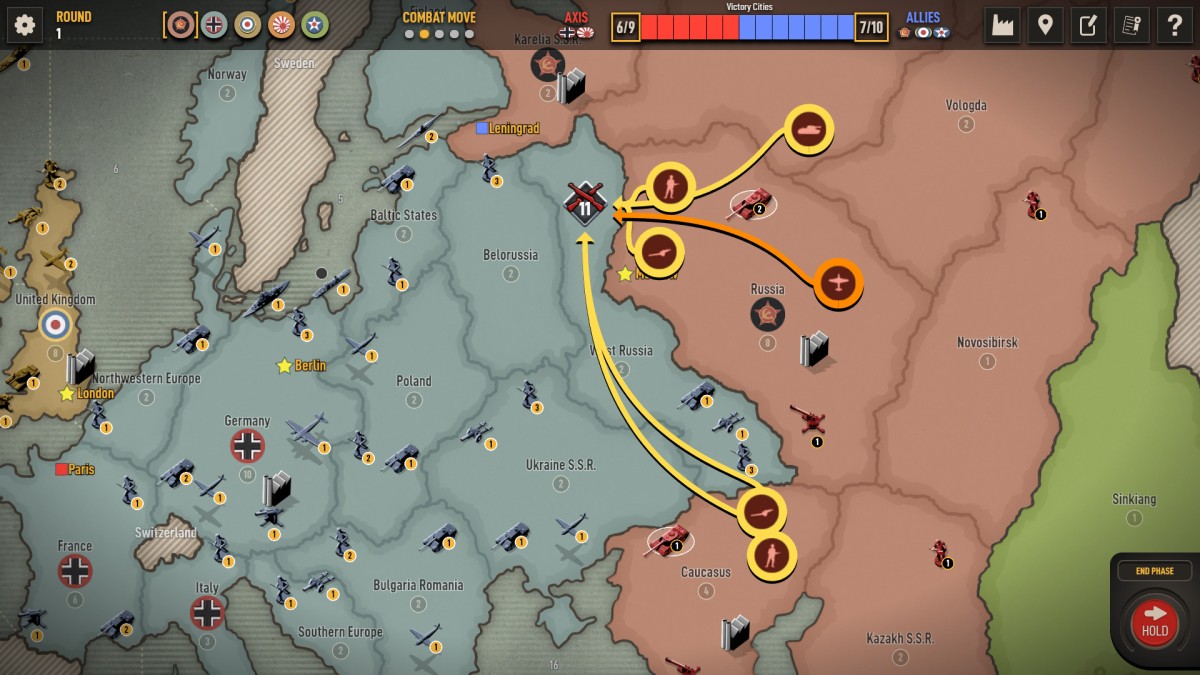 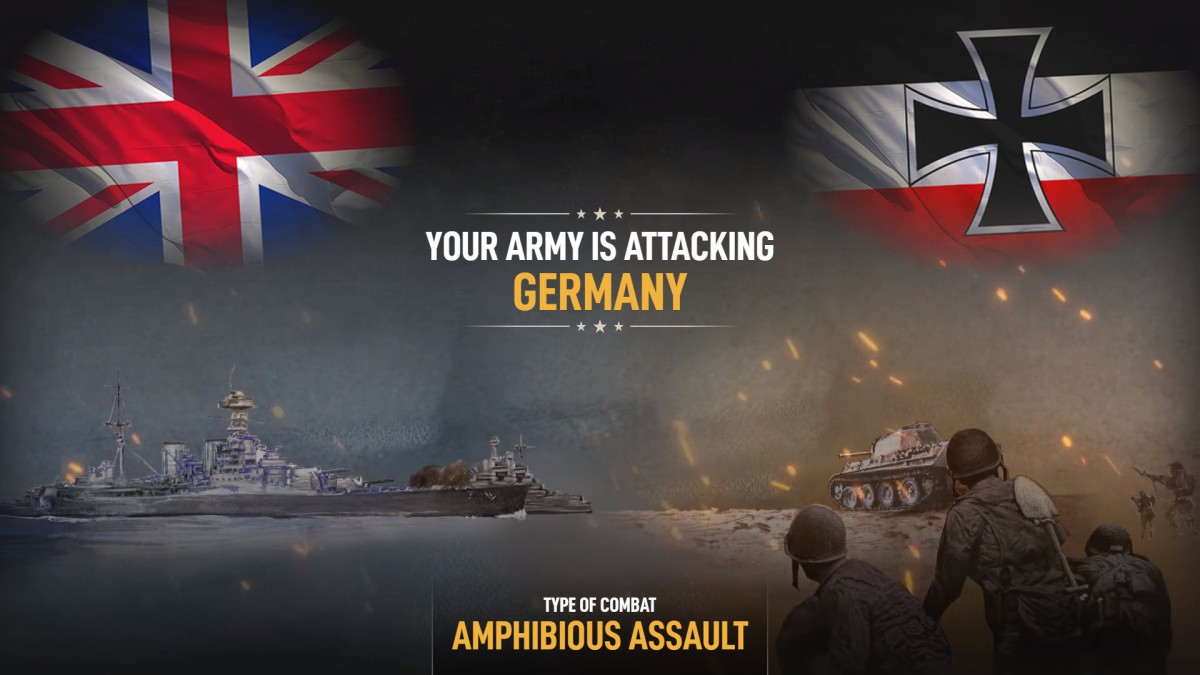 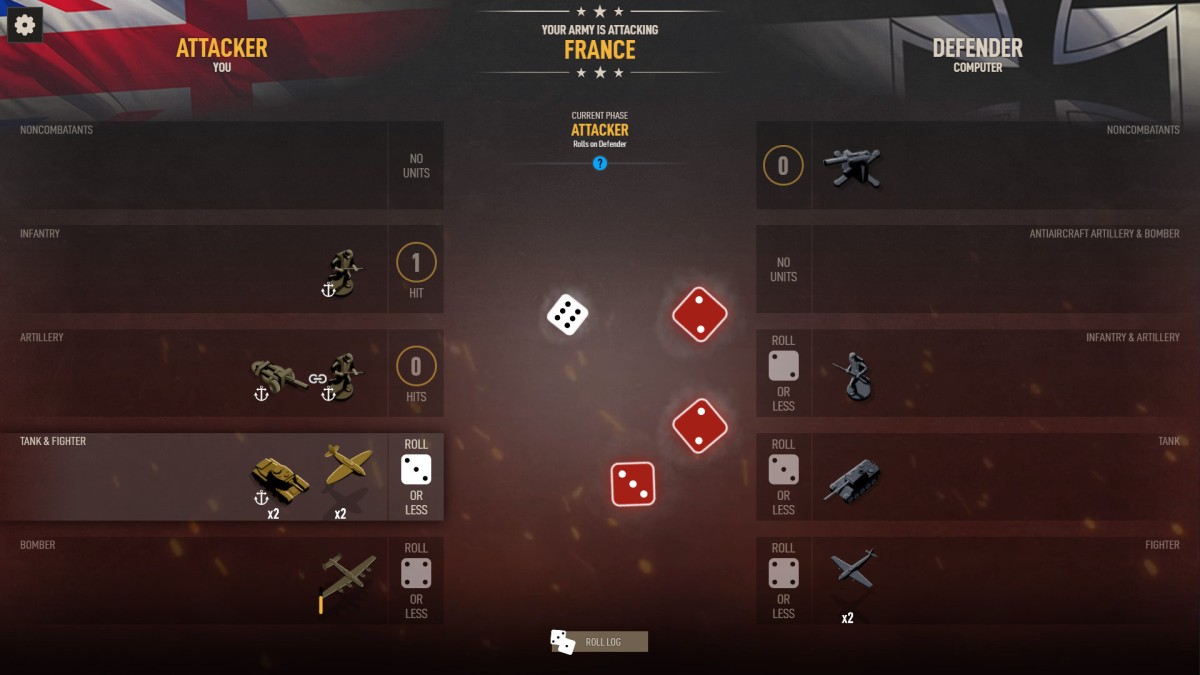 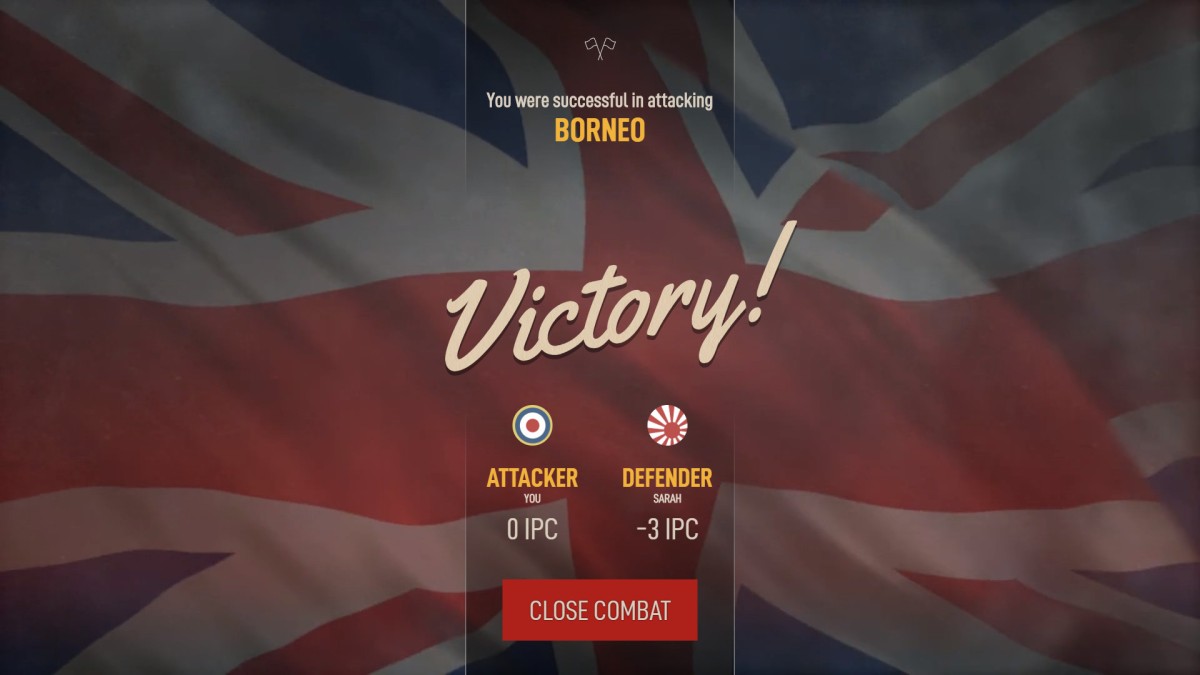 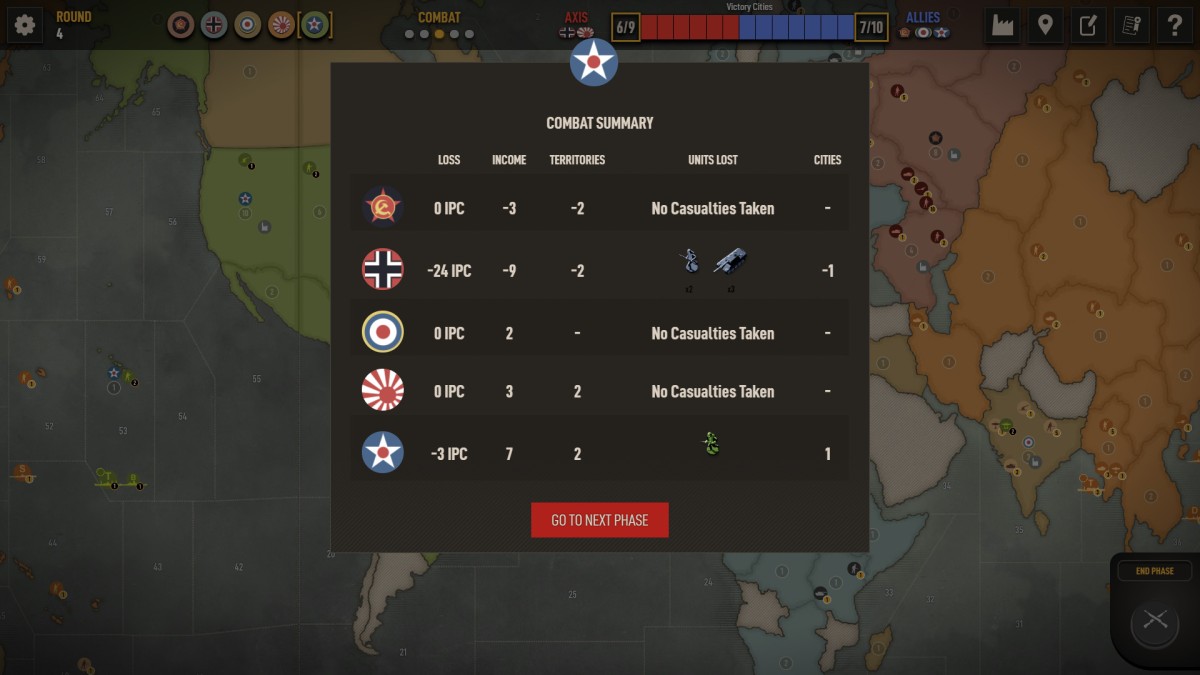 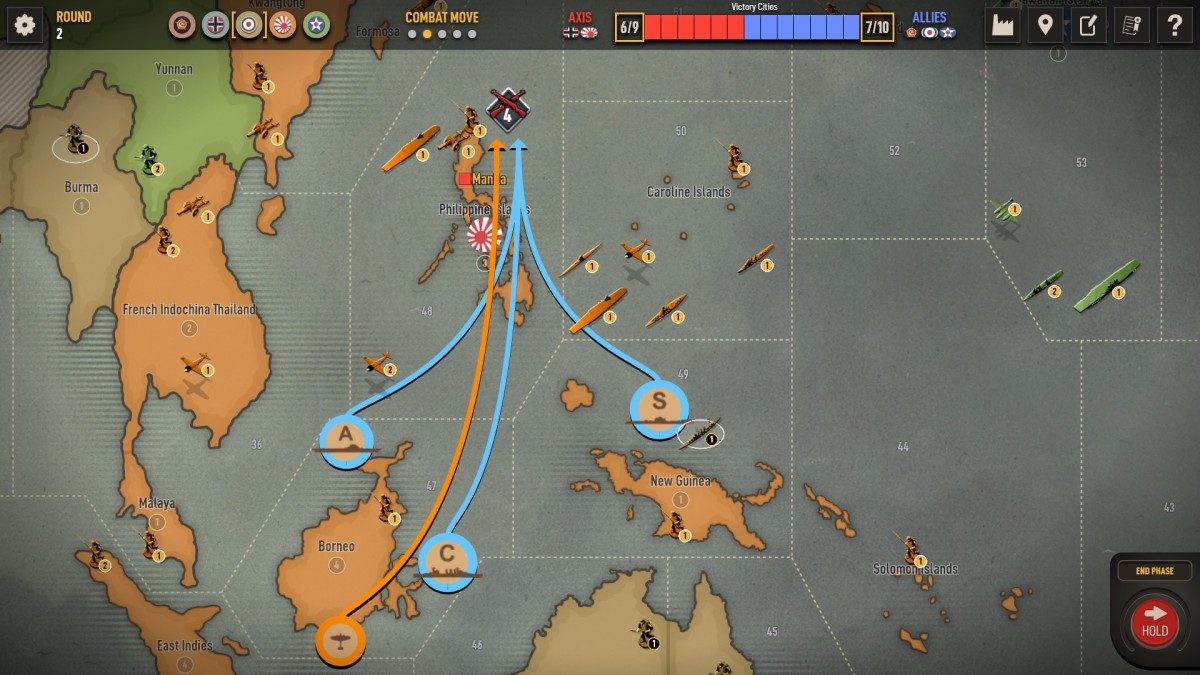 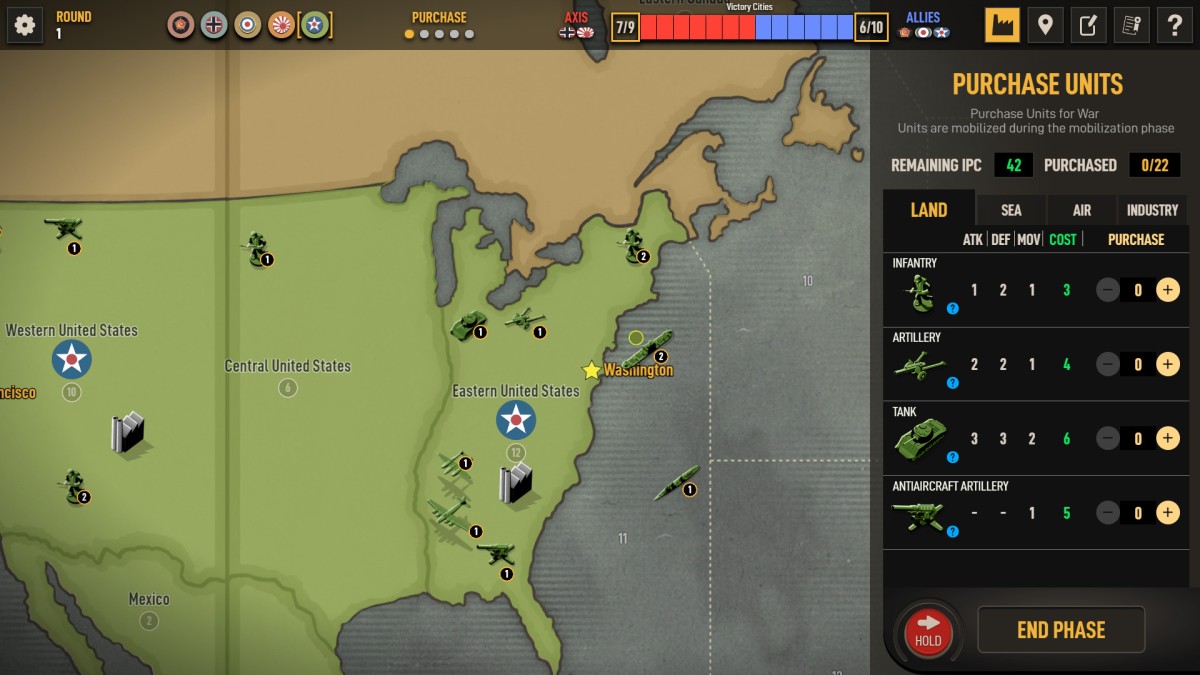 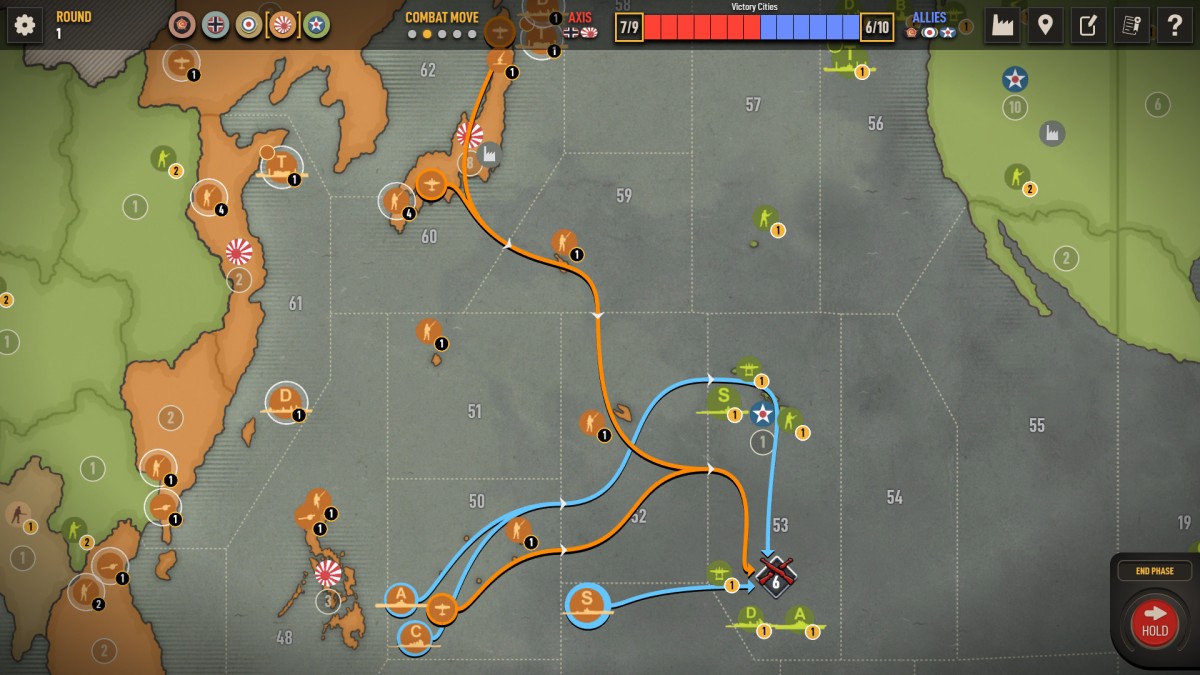 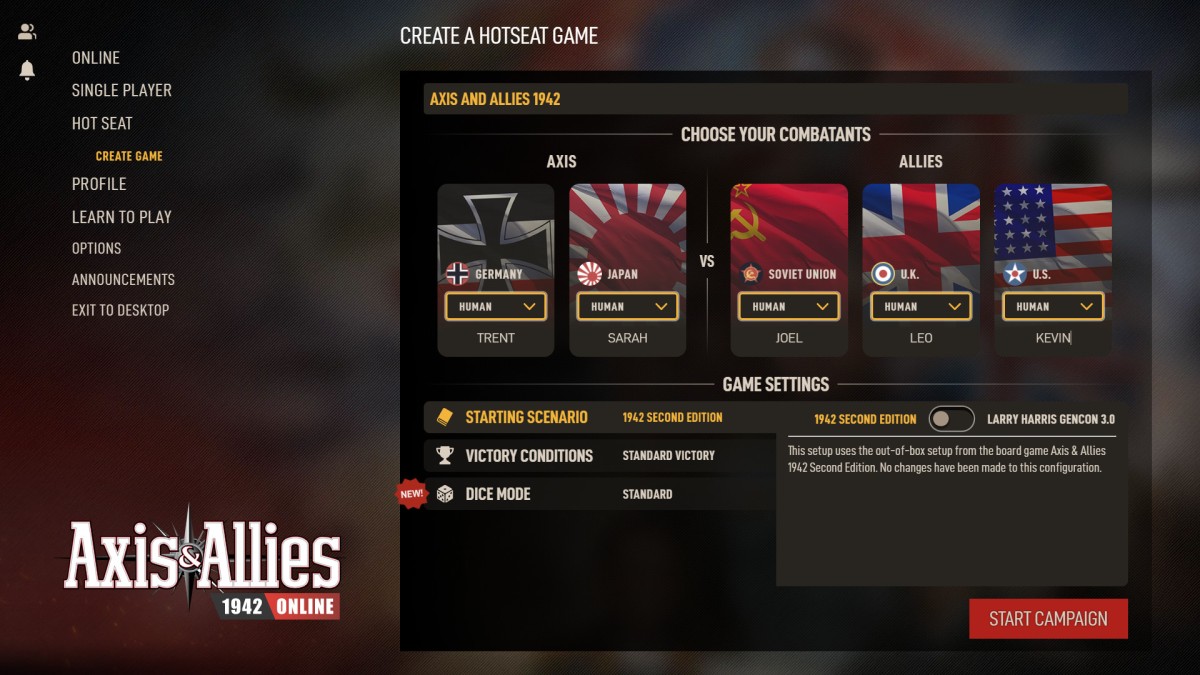 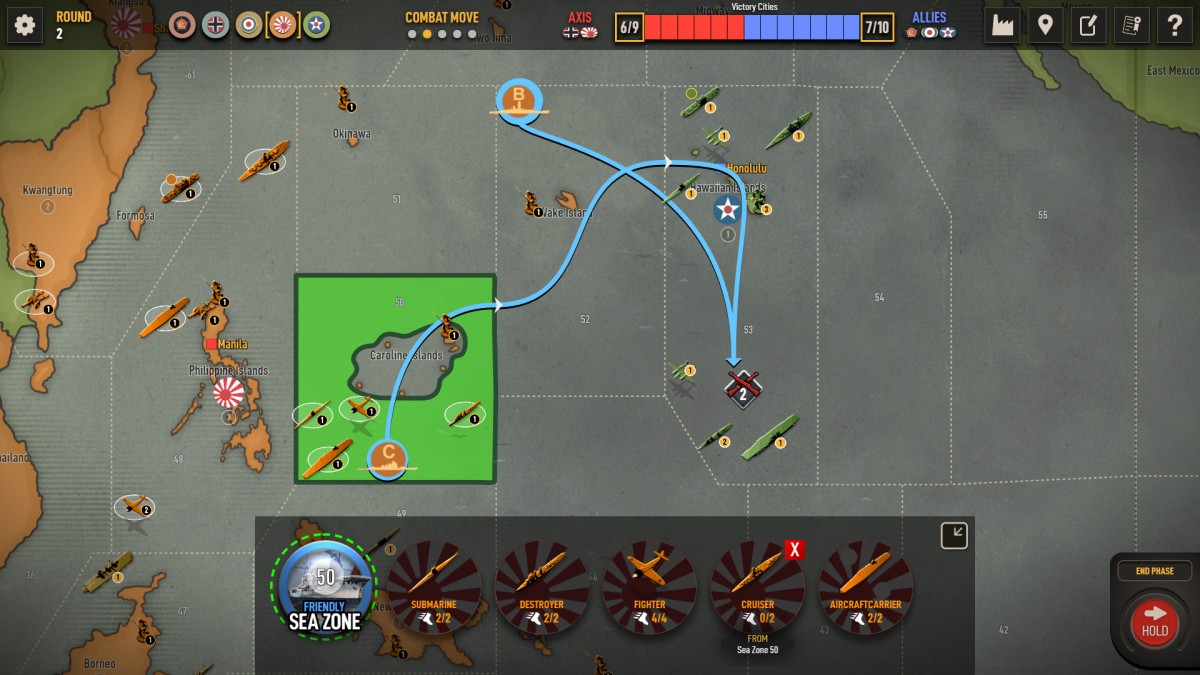 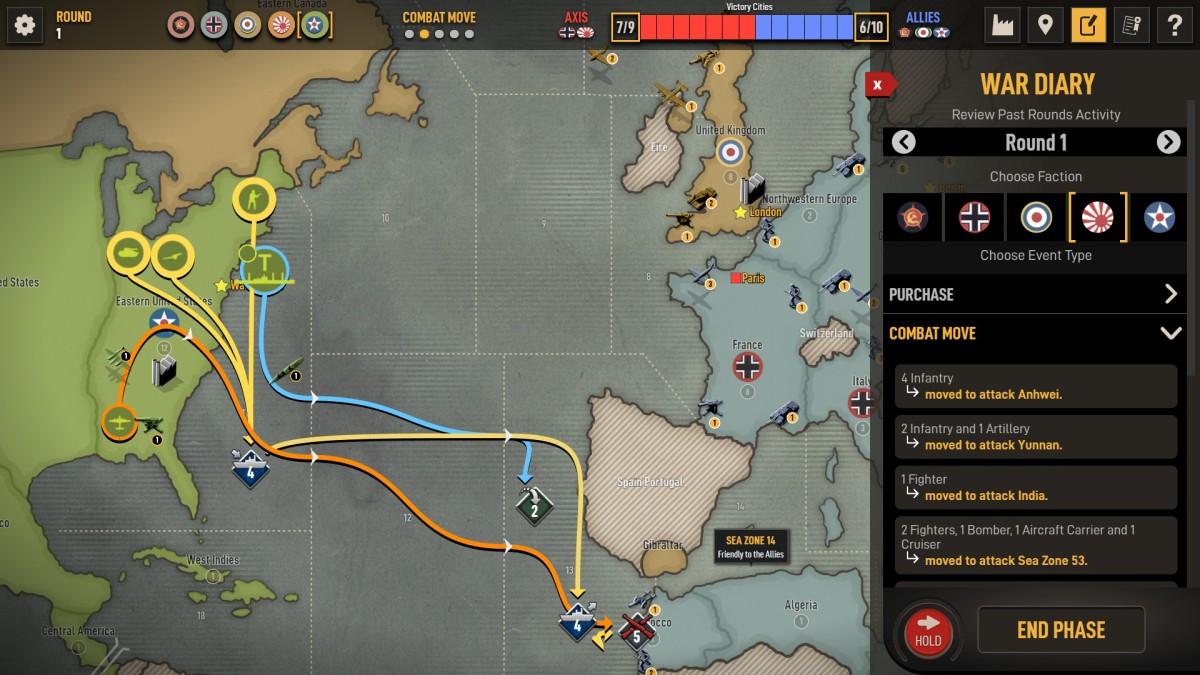 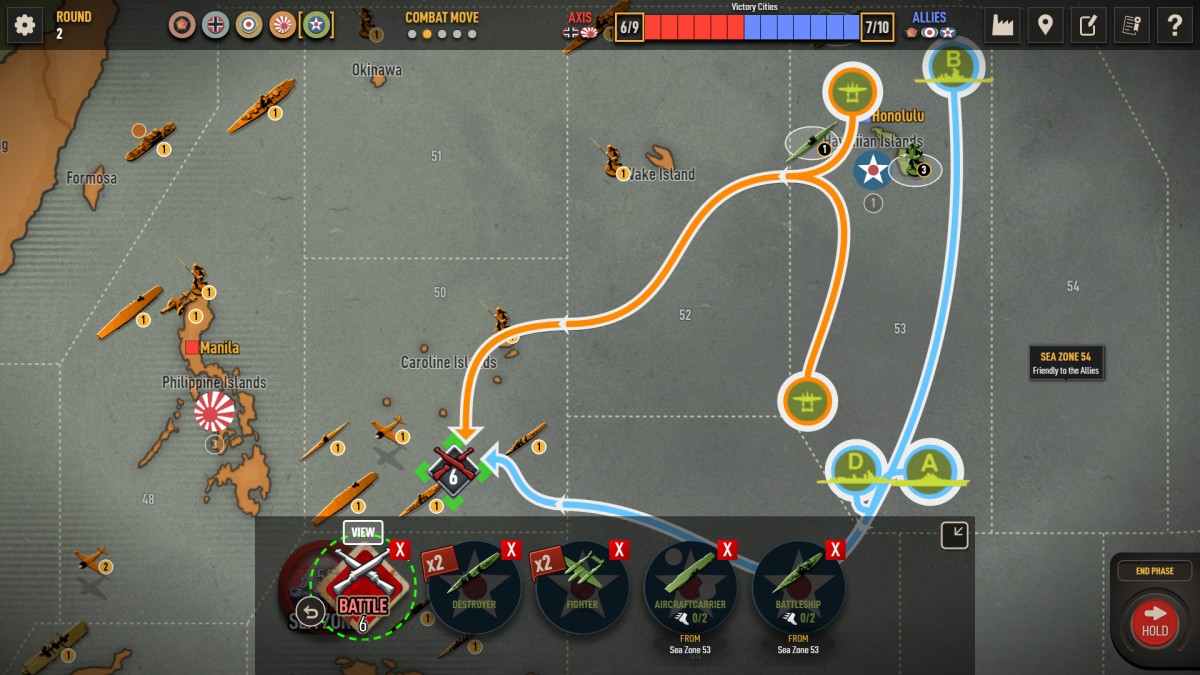 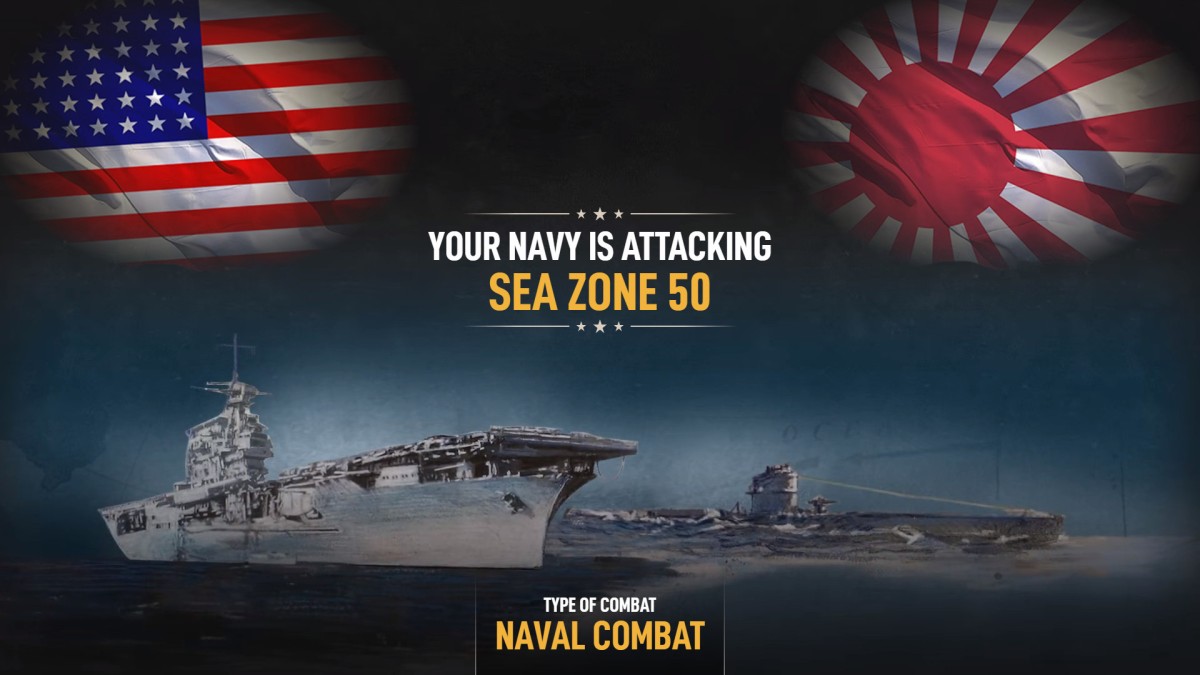 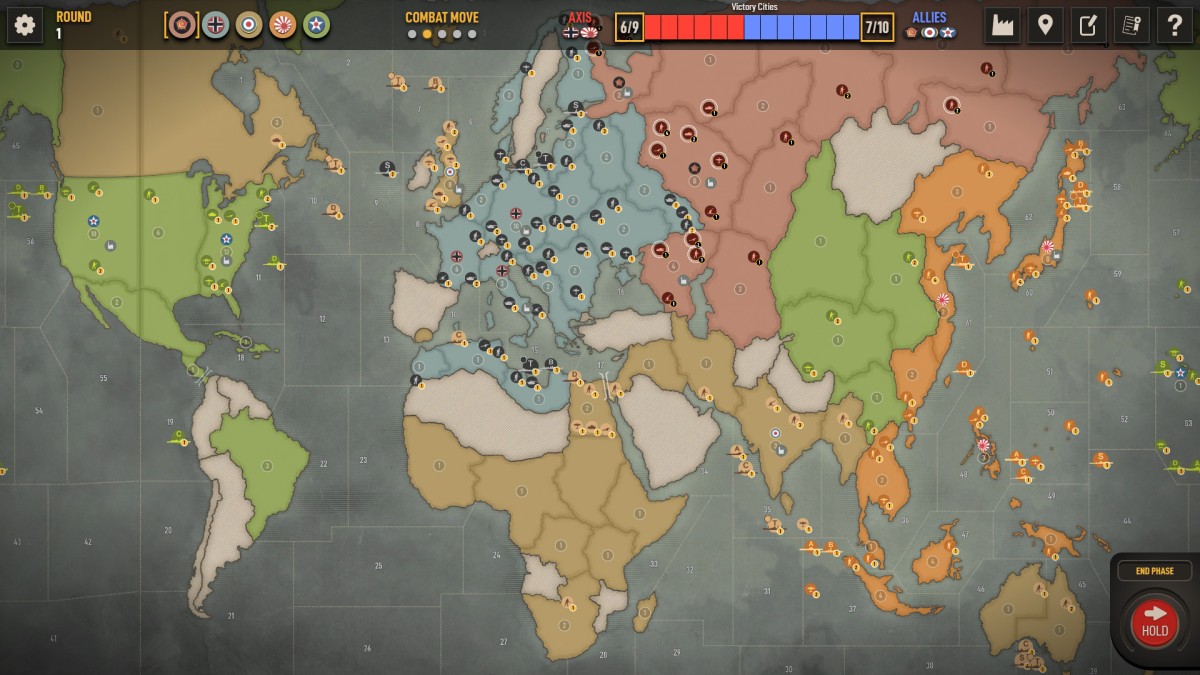 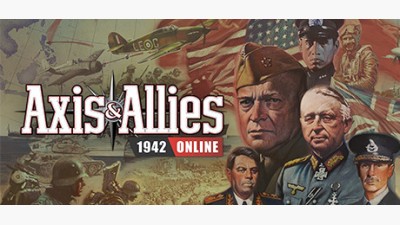 ©2021 Beamdog. All Rights Reserved. Hasbro, Axis & Allies, Avalon Hill, and their respective logos are registered trademarks of HASBRO, Inc. ©2021 HASBRO, Inc. All Rights Reserved. Wizards of the Coast and its logo are trademarks of Wizards of the Co
Axis & Allies 1942 Online is the official digital version of Hasbro’s strategy classic—Axis & Allies 1942 Second Edition—a turn-based strategy game in which players act as World War II powers on either side of the conflict: the United States, United Kingdom, and Soviet Union make up the Allies, while Germany and Japan form the Axis.

This board game fits your screen AND your busy schedule. Get notified on your turn, and command armies at your own pace! Team up with friends, challenge the world’s top Axis & Allies players in ranked seasons, play solo against the A.I., or pass & play with a pal on one PC!
We use cookies and other similar technologies to improve your browsing experience and the functionality of our site. Privacy Policy.