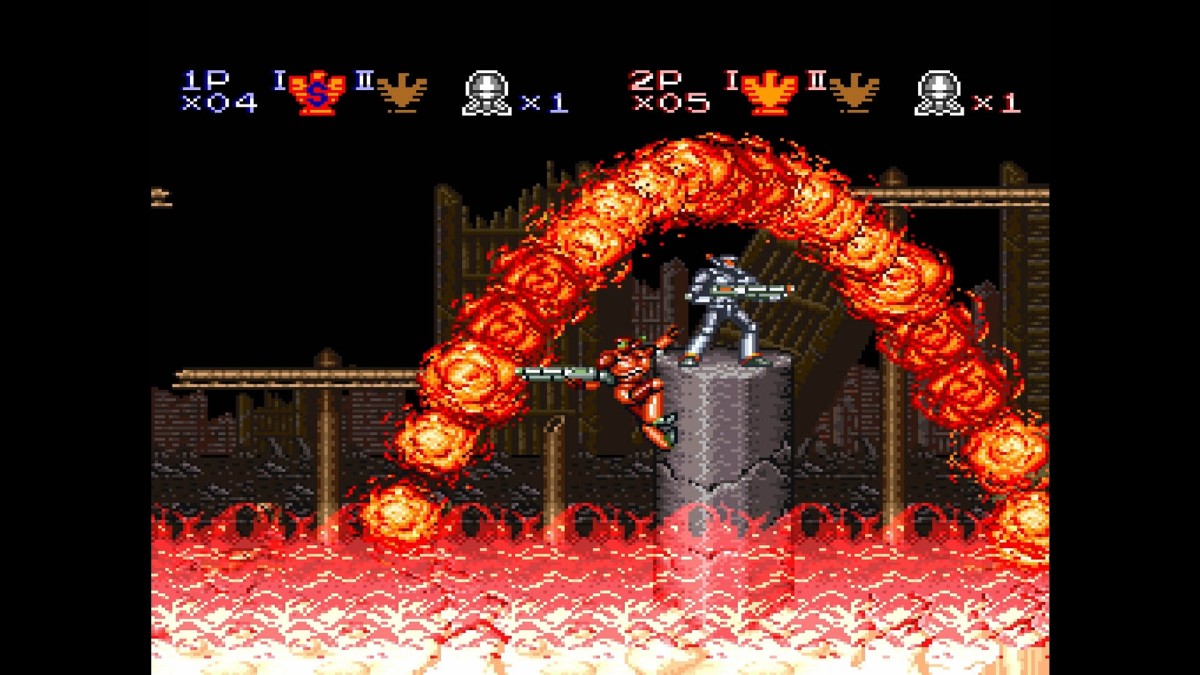 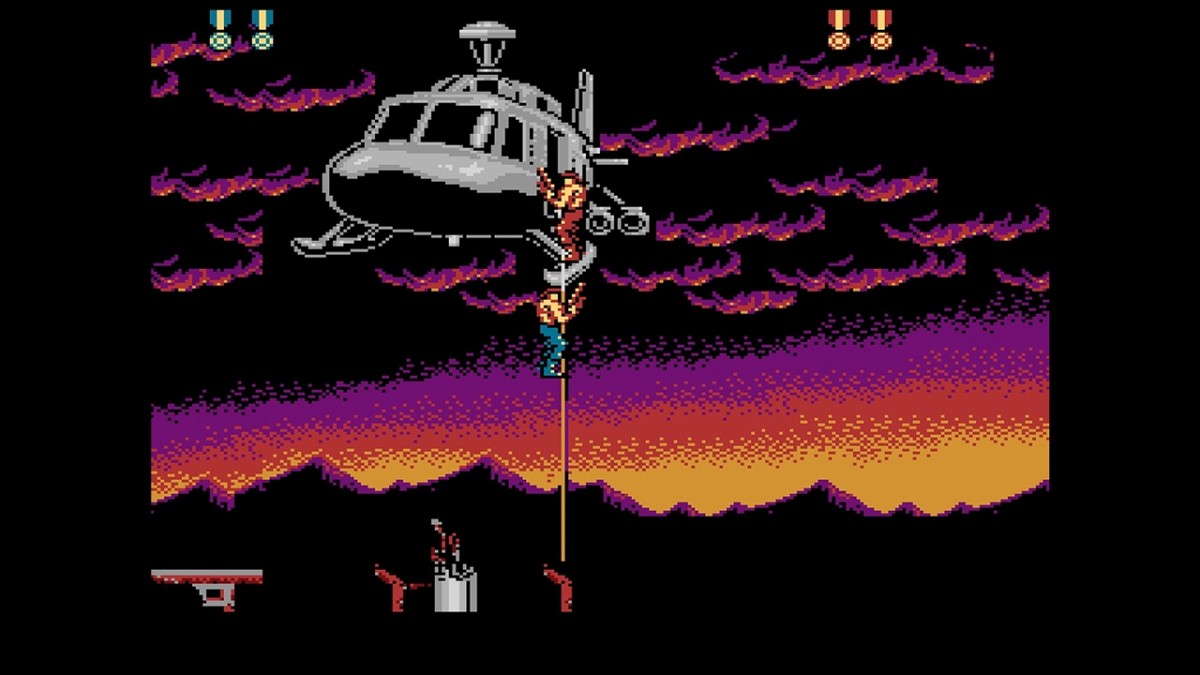 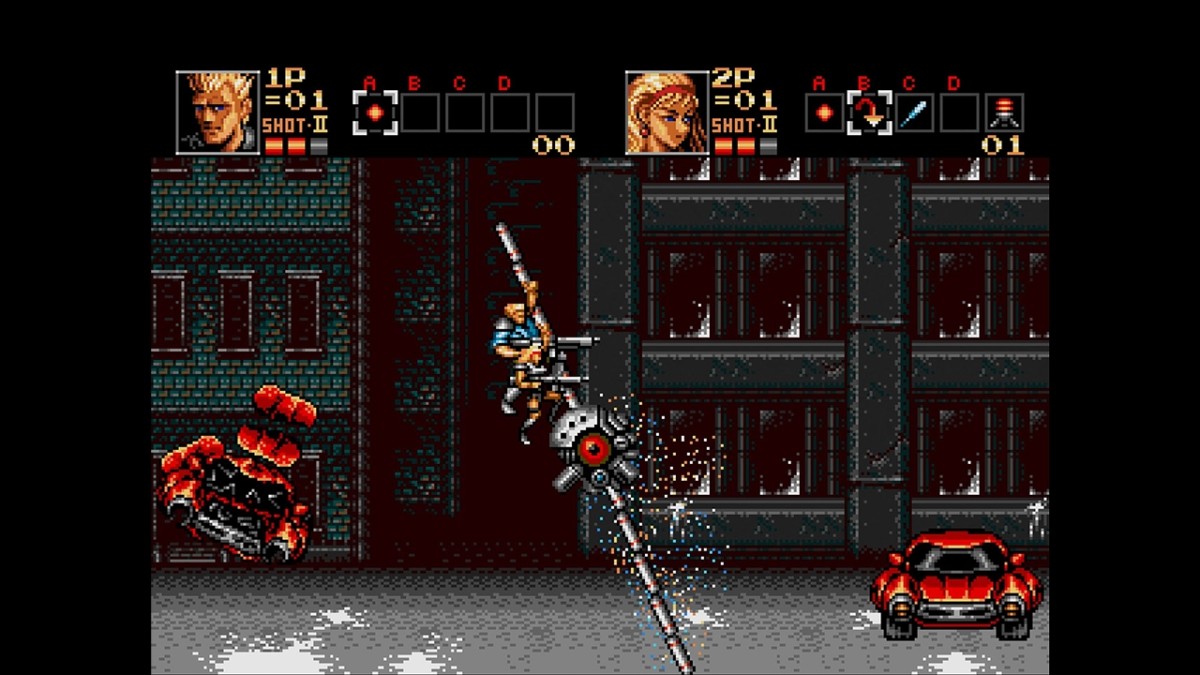 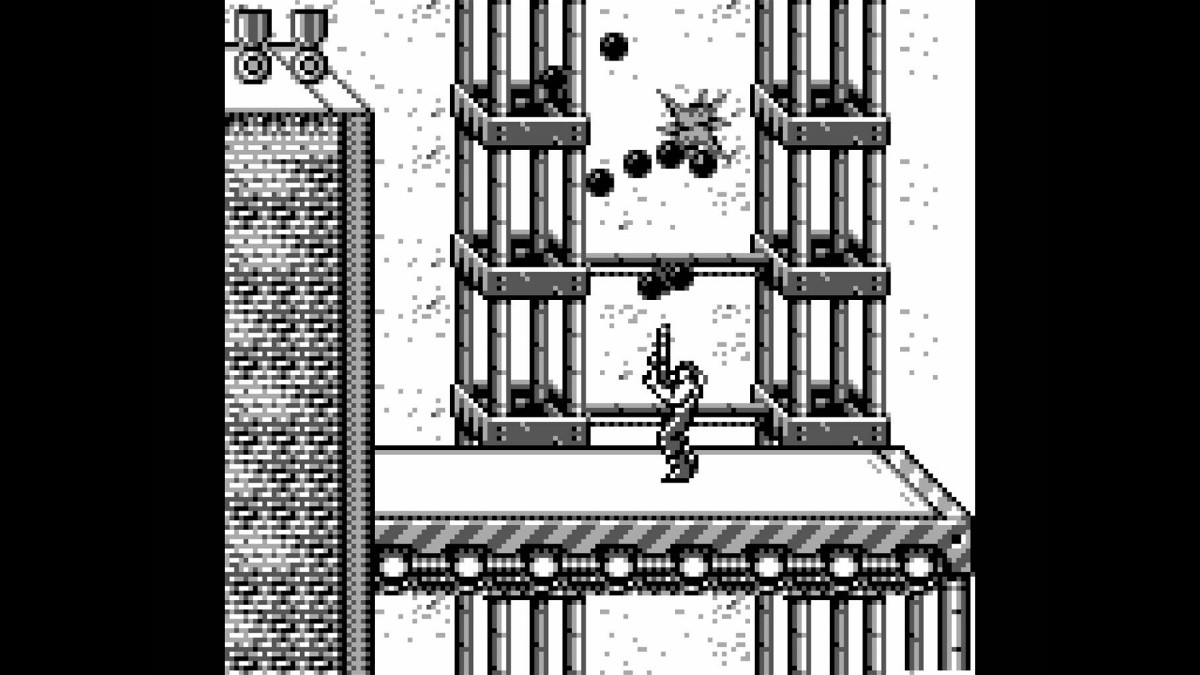 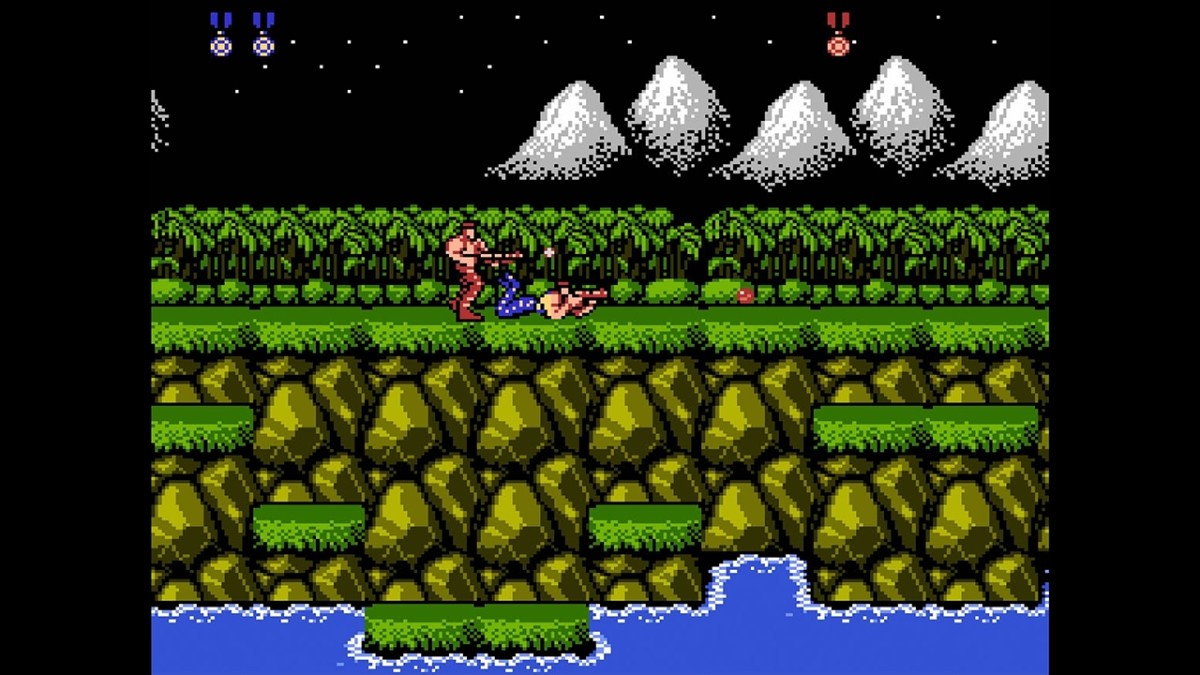 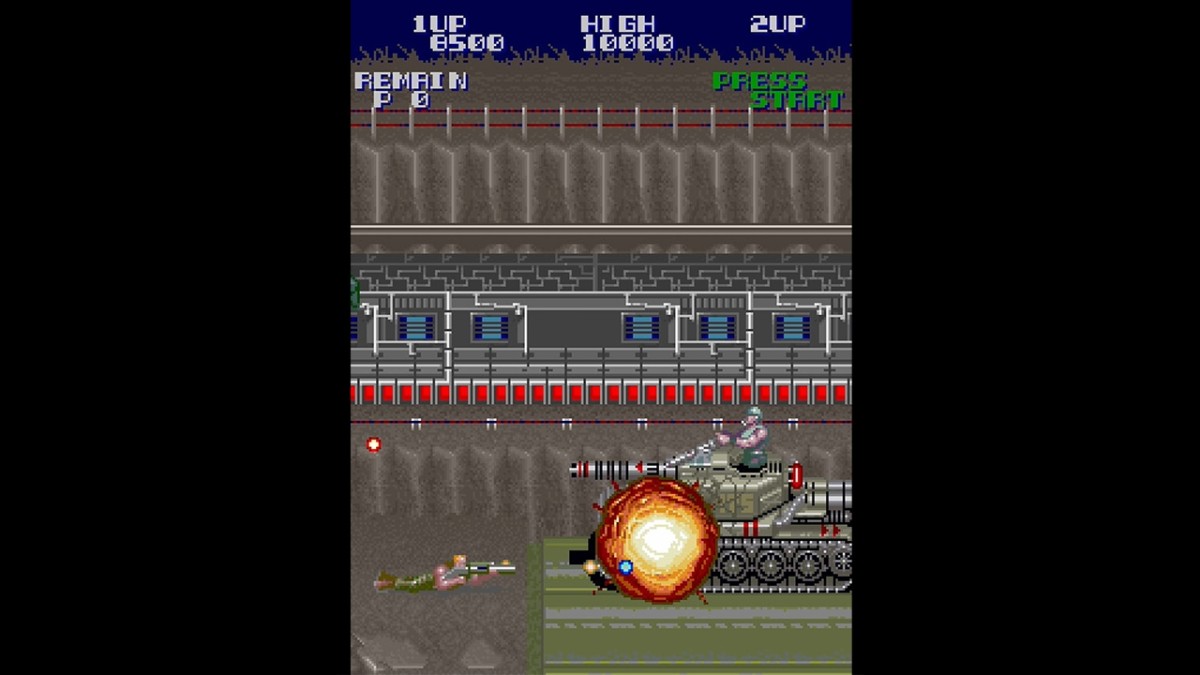 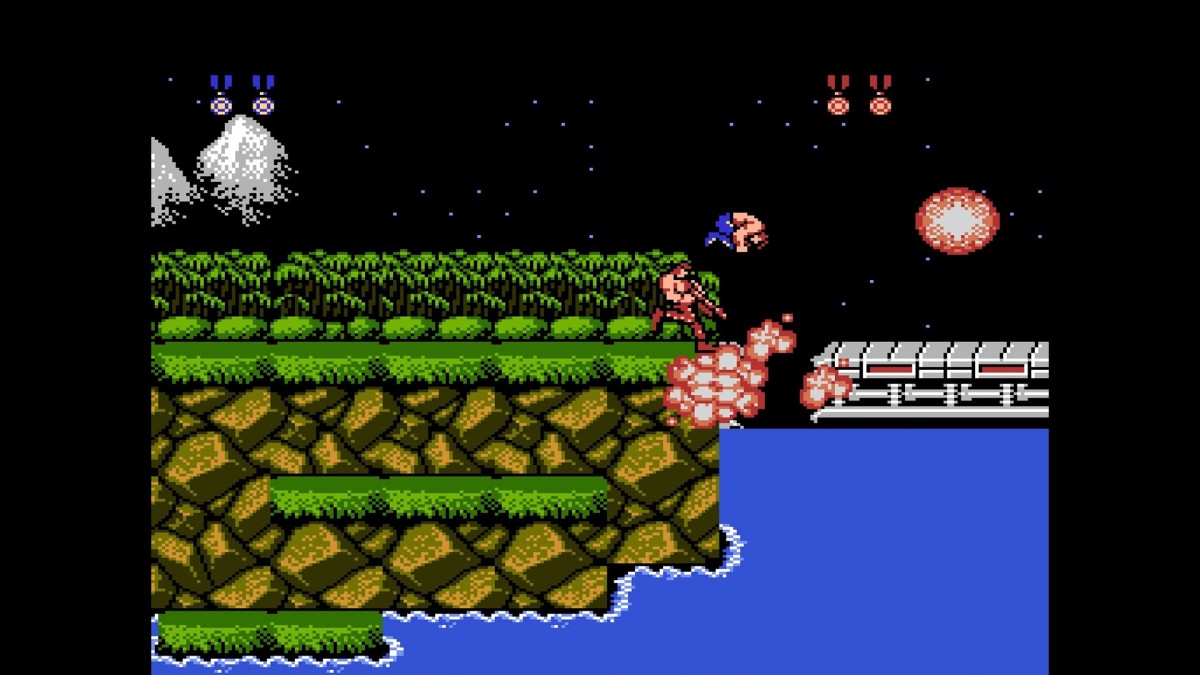 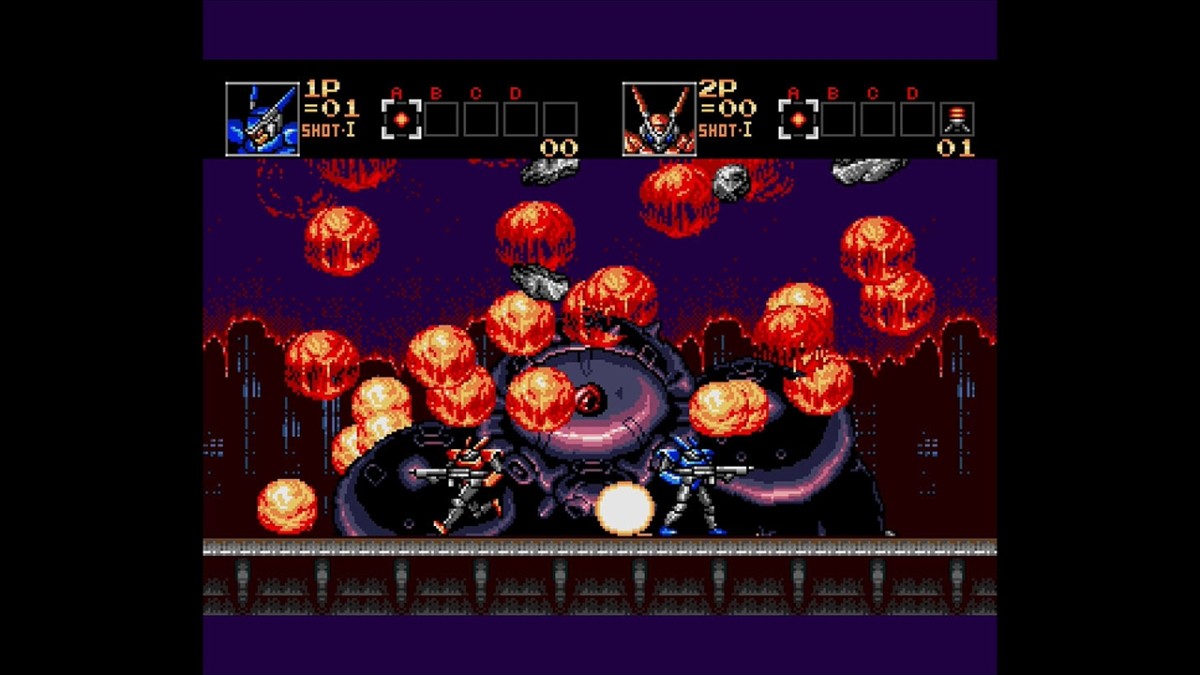 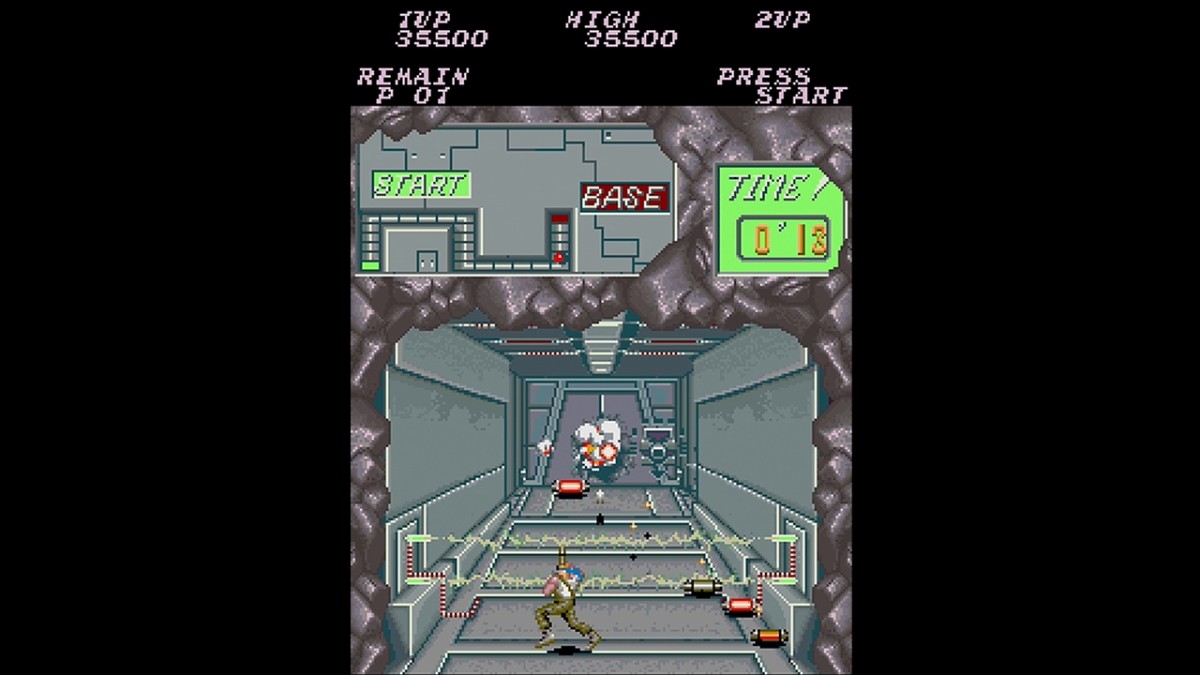 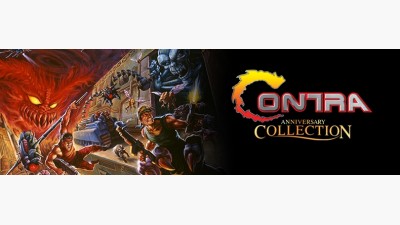 ©Konami Digital Entertainment
The Contra Anniversary Collection brings this classic Run and Gun franchise back to modern platforms and a new generation of players.

Grab power ups and blast your way through waves of menacing enemies and bosses that will put your reaction skills to the test. Also included is a digital Bonus Book with tons of concept documents and sketches, the official chronology of the franchise, an exclusive interview with the veteran producer of the series, and more!


Alone or with a friend, Contra provides hours of nail biting action. In a pinch; make sure you know the code! 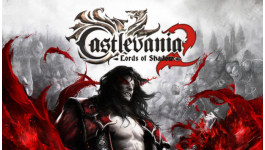 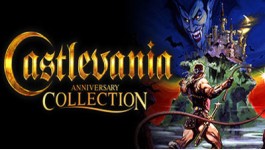 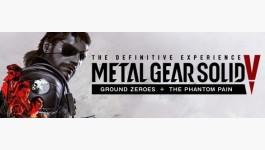 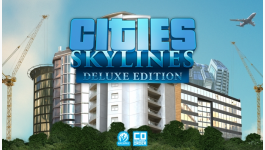 Cities: Skylines - Deluxe Upgrade Pack
*The Deluxe Edition:* Included in the Deluxe Edition are 5 In-game historical monuments from around the world, the games original soundtrack as well a..
Add to Cart
Add to Wish List
45.00Lei
Ex Tax:45.00Lei 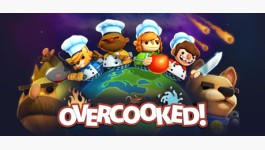 Overcooked
Overcooked is a chaotic couch co-op cooking game for one to four players on Xbox One, PlayStation 4 and PC. Working as a team, you and your fellow che..
Add to Cart
Add to Wish List
79.95Lei
Ex Tax:79.95Lei